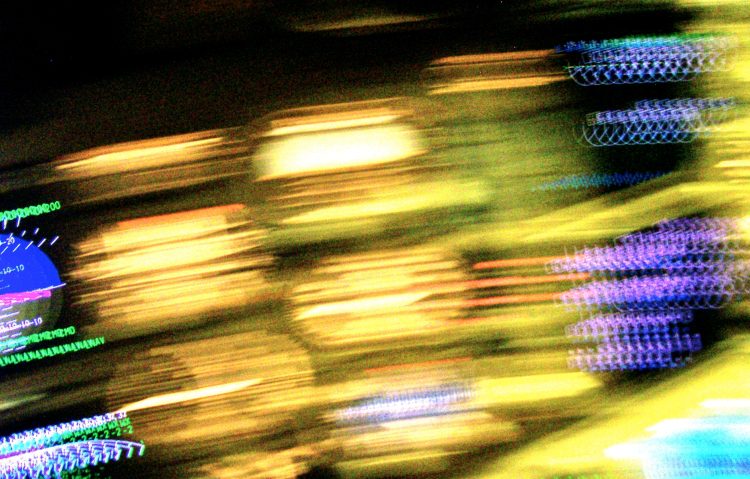 A person I knew stated,  “We learn on how to prevent mishaps by deriving from the investigations stemming from mishaps.”

I agree that we learn by observing the mistakes that are made. That being said, I would add that we actually have a more superior ability to observe these mistakes as they are made on the line and before they contribute to a mishap.

Many people do not believe that or do not understand this very valuable nugget of safety information. This is the key to succeeding in the safety profession and I will tell you this from my own 43 years of experience. You can achieve zero mishaps, you can prevent mishaps at your airline.

Here is how to do it. You must have a reporting system that allows flight crew members to speak about and report their errors and those that they observe. Next the safety person has to investigate these errors, figure out how they impact the operation and take steps to correct the organic reason for the errors. Most often in my experience this involved some adjustment, modification or addition to SOP. But the safety person has to be well versed in flight ops and SOP so that the changes to SOP make sense.

Unfortunately all too many people believe that until an event, incident or mishap occurs, that their operation doesn’t “have a problem.” However the problems are there because we are human. They will always be there. The key is to incorporate the error reporting process into day to day operations, to talk about them and fix them right then and there.

But I believe that as humans we are constantly making errors