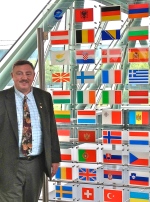 When a purposeful human pulls the trigger on a sophisticated surface to air missile launcher, but does so without any of the intelligence available to the casual browser on the internet, is this a human error or a military mistake? If the distinction between a commercial airliner and a military target is not discernible by the person with authority to fire such weaponry, how can that person know what they are doing?

Military targeting of airborne craft is a multi step process, involving identification as well as detection. This is done so as not to engage non-combatants which may well be in the conflict area.

Suppose the target detected but not identified had been an Aeroflot airliner?

We should all consider therefore whether or not the downing of a passenger carrying commercial airliner is a security issue or a safety issue?  Safety issues deal with human error. Security issues do not. 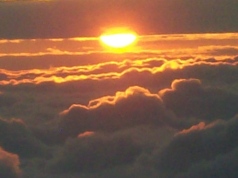